Last night I was listening to a sermon by Francis Chan, where he was talking about how God answers prayer, not just the big things, but little things too; and I was very encouraged!

So I woke up this morning feeling like I just wanted to dwell in the Lords presence and just watch Him move.

The morning though wasn’t going quite as I expected it. All these things kept on happening where they would just delay me and so I ended up leaving the house later than I had planned. Even my dog was taking his time coming back into the house.

So there I am, standing in front of my house, telling my dog to come in and he is just sitting there staring into my eyes and wiggling his tail, only to stall me for a whole extra minute. Little did I know then that all the little delays where part of God’s plan for the day!

As I look up, all of a sudden, I see some familiar faces walking right outside my house. And then I realized it was the group of young people who came to minister to students at different Universities around the island, whom I had met a week ago.

I instantly said hello to them and they were just as shocked as I was! I asked them what they were doing in my neighborhood and they said that they had missed the right bus stop and so they just got off there. They wanted to go to one of the Universities and were planning on walking there since they missed their stop. I offered to take them, since it was on my way anyway, and so we all got in the car and drove off.

I still couldn’t believe what had happened. It’s not like I usually open my front door and see people that I know! As soon as I saw them and they explained what happened, I knew that God had planned it all along! Every small delay played a crucial part in me standing at my door at the exact time they were walking by. If I had left the house a minute sooner, I would have missed them…

This reminded me of the verse in John 13:7 where it says:
“Jesus answered him, “What I am doing you do not understand now, but afterward you will understand.”

Many times things happen and we have no idea why, but what truly matters is that God knows WHY. And even though we might not always understand a situation while we are going through it, if we patiently wait upon the Lord there will come a time where things will become clear.

It’s always encouraging knowing that He really is in control and that He sees the greater picture when we don’t.
Today, there is no doubt in my mind, that seeing this group outside my door was a divine appointment. And it was exactly the encouragement that I needed. A reminder of who God is and how He answers to prayers we haven’t even prayed yet. 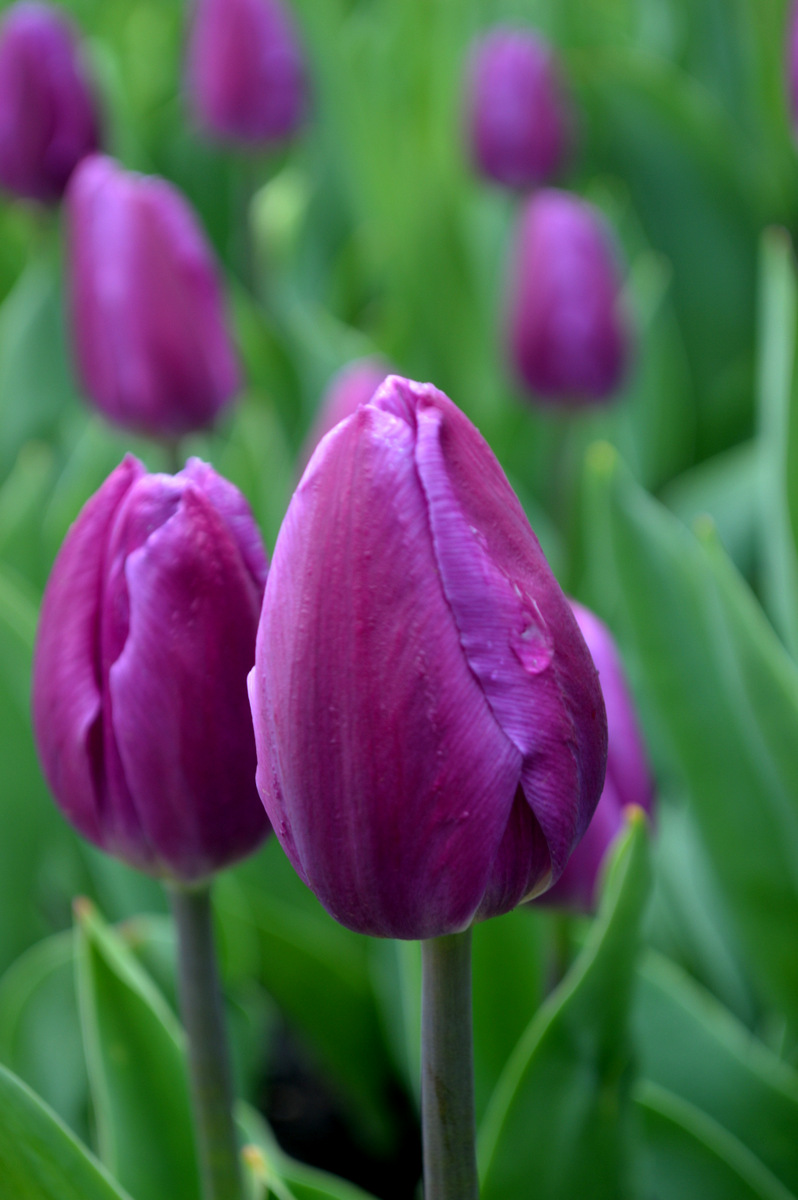 Anastasia Papadopoulou
Hello, my name is Anastasia Papadopoulou and I was born and raised on the island of Cyprus. Through this website you can find out some more about who I am as a person but also how God is using me for His Kingdom. Whether it is through my work at the radio station, the teens at the camps, my involvement with the young adults Bible studies or the church as whole, I hope you will join me on this journey and uplift me and God’s work through prayer.
Recommended Posts
Comments

This site uses Akismet to reduce spam. Learn how your comment data is processed.

If you would like to send me a personal message feel free to do so here.